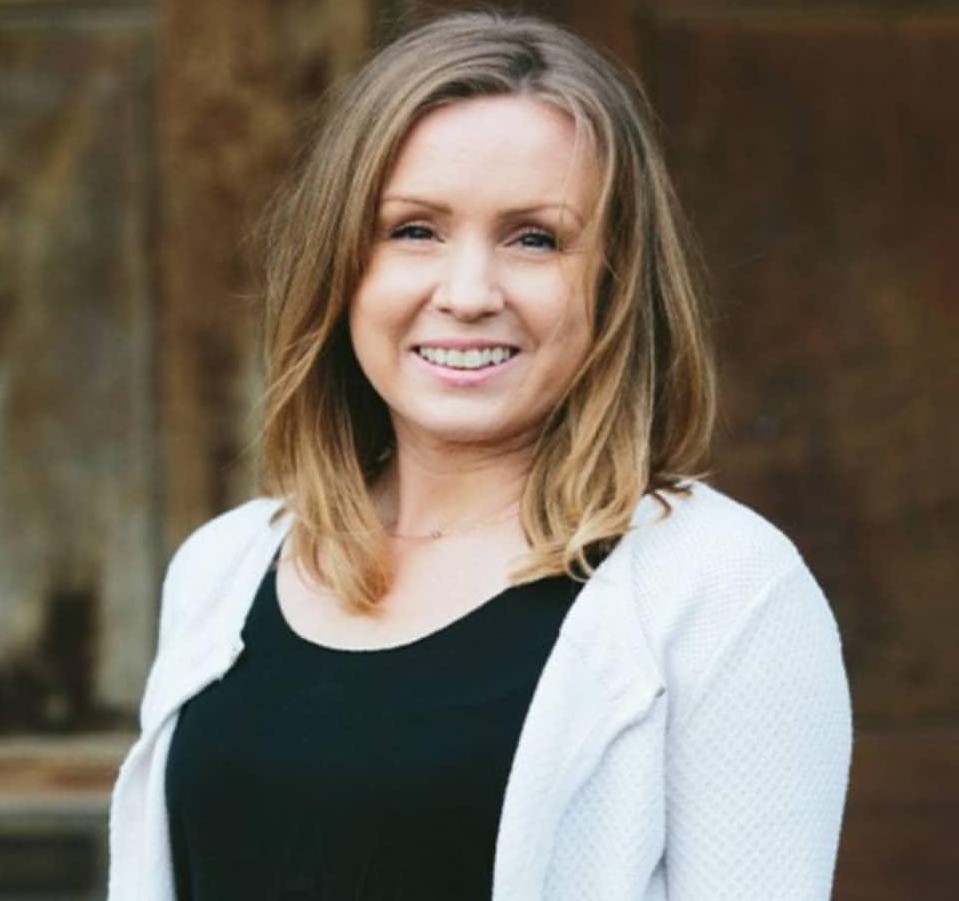 Small business campaign f:Entrepreneur has revealed its #ialso Top 100 for 2020, a collection of 100 female entrepreneurs inspiring their peers and communities through their businesses and wider activities.

Included in the list is BR Chamber member Amy Milchard who launched Pink Spaghetti Sheffield and Surrounds in January 2016. She was also listed for her role as co-founder in the independent co-working firm Desk.Space, co-organiser of Kelham Networking, as well as her involvement an exciting yet to be announced podcasting project for young people.

Amy Milchard is a part of the second #ialso Top 100, a campaign born from International Women’s Day 2018. During the event, the phrase used most by the gathered entrepreneurs was “I also…”, with each woman describing their work as being much more than a single-job career and more of a flexible portfolio.

The aim of f:Entrepreneur is to showcase multi-achieving women like Amy Milchard in the #ialso Top 100, to provide lessons of challenge and success for all small business founders – both men and women.