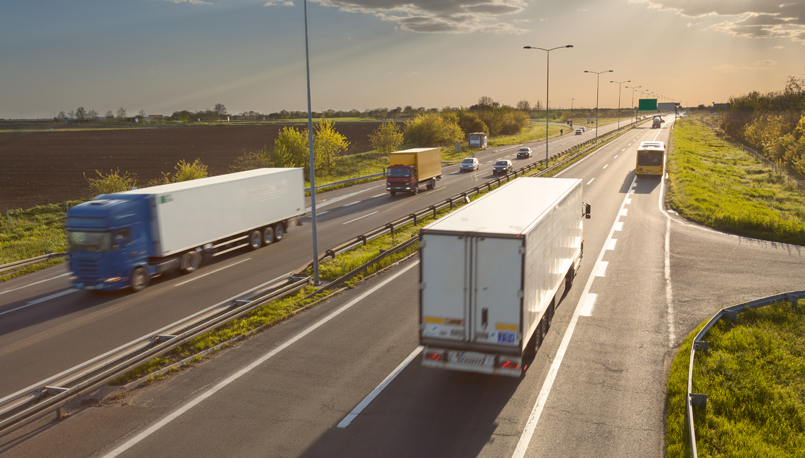 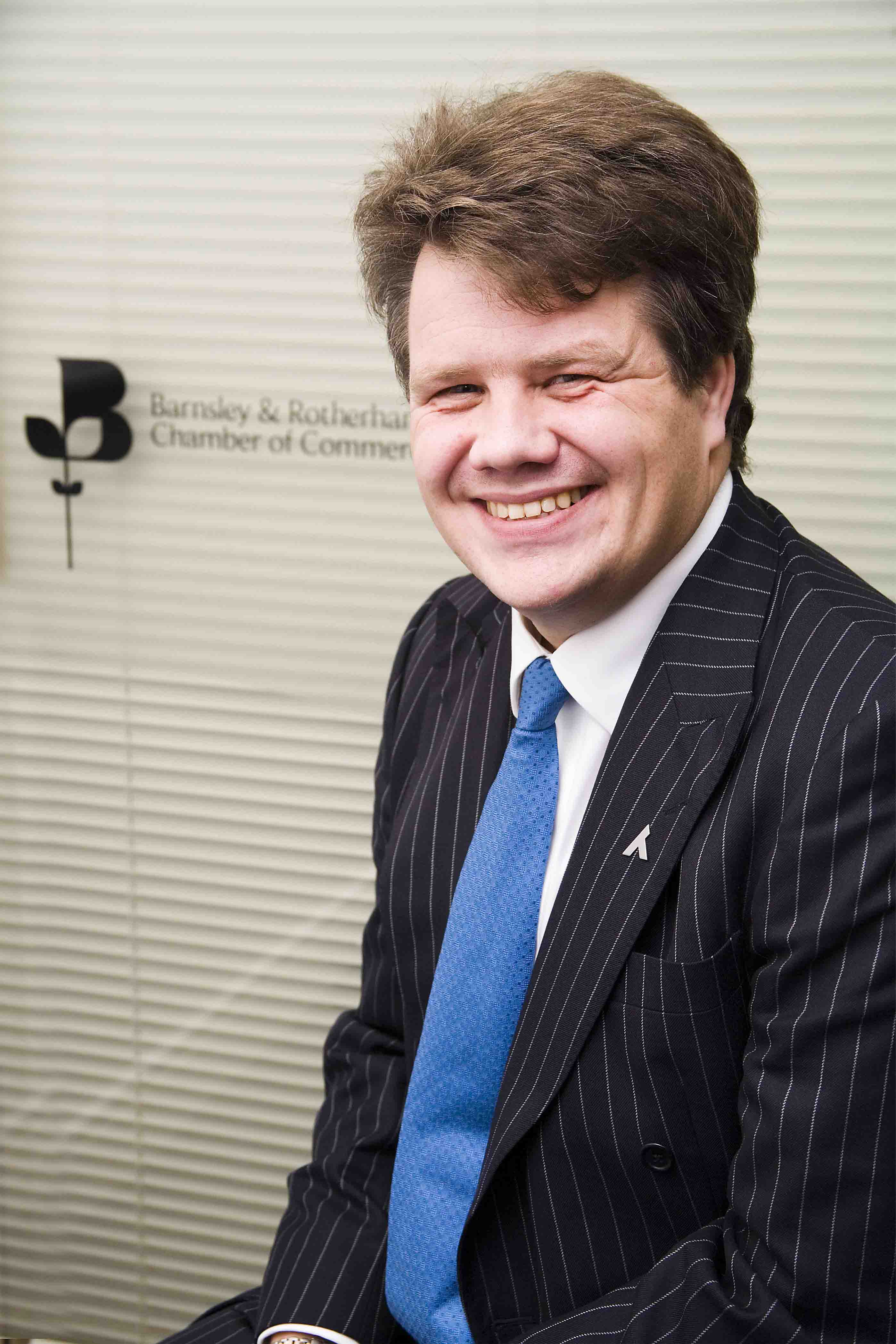 Barnsley & Rotherham Chamber of Commerce is hoping to offer a helping hand to businesses affected by problems with the regions traffic issues.

Members of the Chamber’s transport forum are setting their sights on tackling troublesome traffic lights, confusing road markings and identifying minor junction improvements in a bid to improve the flow of traffic within the two towns.

The Chamber’s transport forum is made up of business owners who share experience, knowledge and an interest in tackling transport issues. The group meets regularly with both Barnsley and Rotherham Metropolitan Borough Councils, the Highways Agency and SYPTE to discuss and resolve a range of issues facing businesses and commuters within the borough.

In addition to helping local businesses facing day-to-day problems with the region’s roads, the group has also played a key role in shaping Barnsley & Rotherham’s Chamber of Commerce’s response to major infrastructure projects. Work has included involvement with a number of ongoing consultations including HS2, Tram-train and the feasibility of a new Trans-Pennine Tunnel which aims to reconnect South Yorkshire with the North West.

“Road and traffic issues can be extremely costly to businesses who rely upon the region’s roads to prosper. We’re calling on our members to tell us about just one issue which they notice when travelling through the boroughs. We understand both local authorities are facing cost pressures, but we’re looking want to identify little problems which can make big differences for example, pointless road signs, poor road markings and traffic light problems.

“The transport group was set up to give business owners a voice in the way traffic and road-related issues are being addressed and we have a close working relationship with both local authorities and public bodies based in the region.

“We’ve been able to resolve a numbers issues raised by our members, however, we can only act on issues we’re aware of. To achieve this we’re dependent on the eyes and ears of our members. That’s why we’ve decided to issue an open invitation to businesses based in Barnsley and Rotherham to help them overcome transport-related issues which are perhaps currently being overlooked.”