Chamber Views on Article 50 – the Start of Brexit 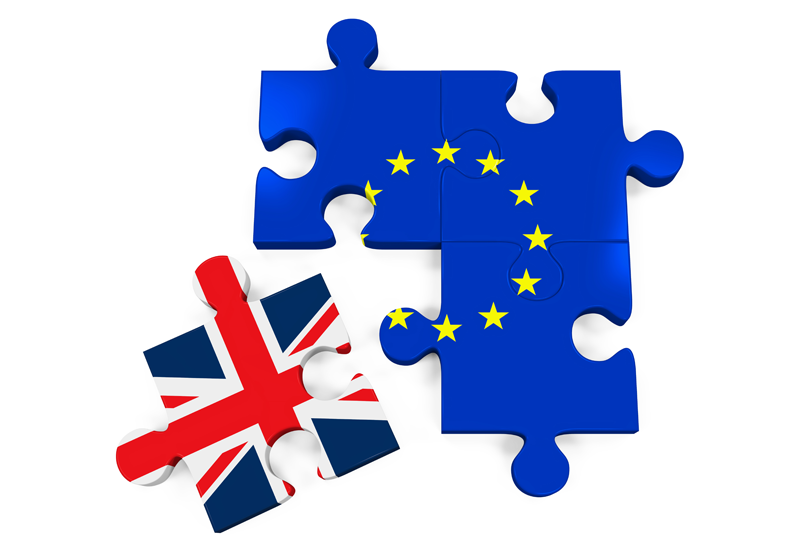 Chamber Views on Article 50 – the Start of Brexit

Commenting on the triggering of Article 50 by the Prime Minister, Theresa May, Adam Marshall, Director General of the British Chambers of Commerce, said:

“Now that Brexit negotiations are set to begin, businesses across the UK and their trading partners in Europe want answers to practical questions, not political posturing. A pragmatic and grown-up dialogue on the real-world issues, rather than verbal volleys between London and Brussels, would give firms greater confidence over the next two years.

“In the early weeks of the negotiation process, businesses would like to see an effort to secure simultaneous exit and trade talks. Concluding exit and trade negotiations at the same time would moderate adjustment costs for UK businesses, and enable trade between UK and EU firms to continue with less disruption.”

“It is crucial at this stage that we remember that Brexit is not the only thing on the minds of our members. Both regionally and nationally there continue to be many issues that challenge business and we would not look kindly on a government that treats Brexit as its only job. Getting the fundamentals right is as important, if not more important, than any eventual Brexit deal.”