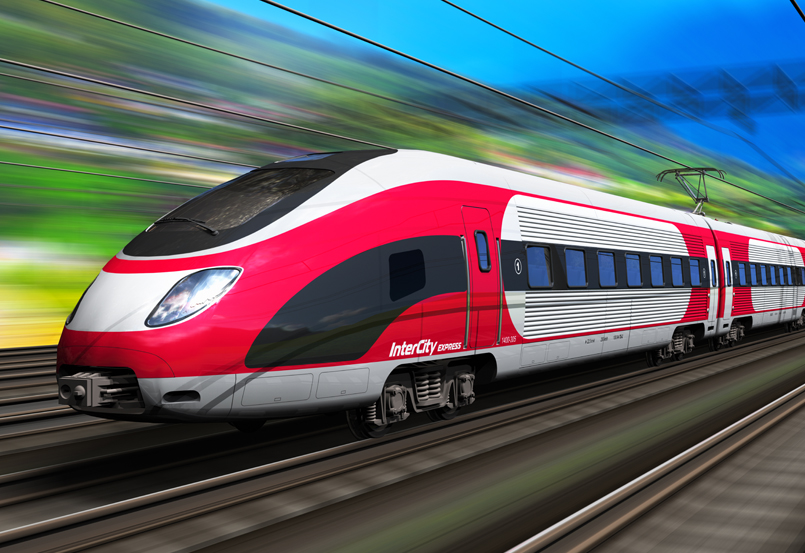 Barnsley and Rotherham Chamber have been fully supportive of HS2 from its initial conception.

The Chamber accepted the original route without alteration and applauded the concept of a station within the Meadowhall area as being best place to deliver connectivity and economic growth to the central and northern parts of the Sheffield City Region (the extreme southern part of the city region also being well served by the proposed East Midlands station).

We were therefore shocked and disappointed at the sudden change in route without any prior notice or consultation and its presentation as being almost a foregone conclusion.

Despite our disappointment in the manner of this announcement we have looked at the proposal in a logical and clinical way taking into account what is best for the City Region as a whole rather than the narrow interests of the Barnsley and Rotherham areas whose businesses we represent.

With this in mind we would wish to comment as follows:

We are extremely opposed to the currently proposed Sheffield branch line option without modification particularly as this would see the City Region having all the negatives of the line running through the area without any benefits that would accrue from having a proper station on the main line.

The strength of feeling is such that should the current proposal stand we would very reluctantly be forced to withdraw our support for the whole project.