BCC Coronavirus Business Impact Tracker: Most firms can be ready for ‘restart’ within three weeks 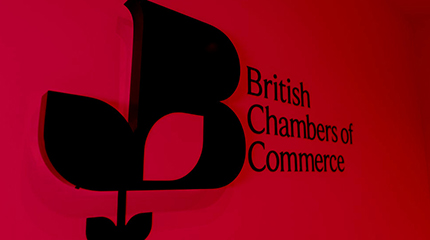 BCC Coronavirus Business Impact Tracker: Most firms can be ready for ‘restart’ within three weeks

Results from the latest Chamber Coronavirus Business Impact Tracker reveal the vast majority of firms surveyed say they will require three weeks or less to prepare to restart operations alongside any loosening of the UK lockdown.

A lot of smaller businesses may be able to restart operations more quickly. Almost two-thirds (64 per cent) of respondents employing fewer than 10 people say they would need less than one week, compared to half of respondents with more than 50 employees.

For firms of all sizes:

25 per cent said they would not need any notice

The Chambers of Commerce weekly tracker poll, which serves as a barometer of the pandemic’s impact on businesses and the effectiveness of government support measures, received 540 responses. The sixth tranche of polling was conducted April 29 – May 1.

The Tracker will continue to monitor business attitudes toward the restart of the economy – and the gradual release of the UK lockdown – over the coming weeks.

The number of firms accessing the government’s Job Retention Scheme remains consistent with previous weeks, with around 74 per cent of respondents furloughing a portion of their staff. The scheme remains a crucial support for businesses to preserve jobs and livelihoods.

Encouragingly, since the scheme’s online application portal opened on 20 April, the vast majority of respondents (59 per cent) have submitted a claim and received payment from HMRC. This week’s results do not report any firms being rejected.

At the time of fieldwork: