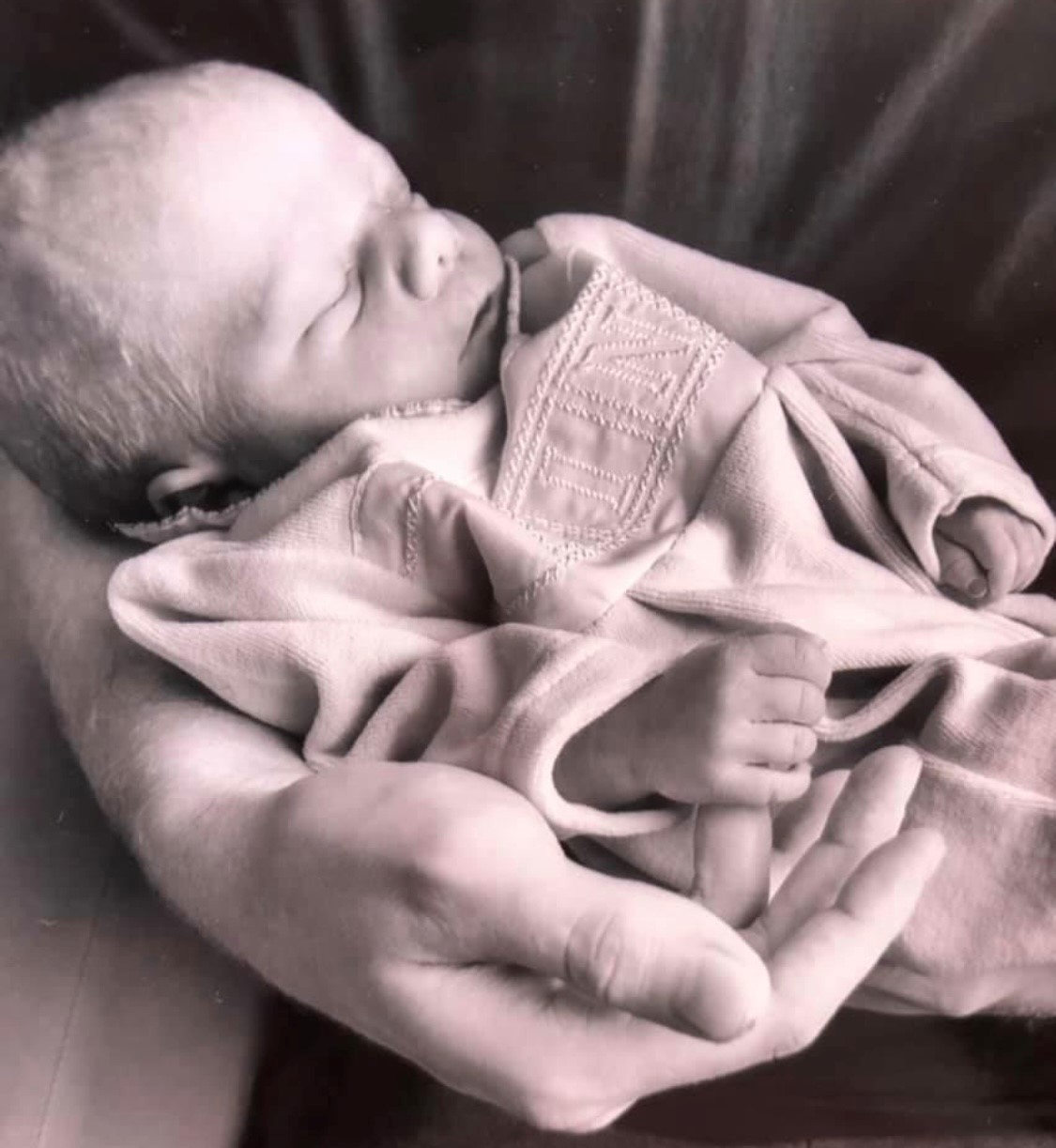 A Goldthorpe family who had to make unthinkable decisions about their baby boy’s future before they’d even met him are encouraging people to support the charity that helped them through the darkest time of their lives.

Thanks to the support of Bluebell Wood Children’s Hospice, Katy and Daniel Miller spent three precious days making memories with baby Oscar before it was time to say their heartbreaking goodbyes. The family, who’ve since raised thousands of pounds for the charity, are determined that Oscar’s short life will make a difference to others as Bluebell Wood launch ‘Oscar’s Appeal’. You can make a donation to Oscar’s Appeal here www.bluebellwood.org/oscar

Oscar’s Appeal comes after the two most difficult years the charity has ever faced from a fundraising perspective, with its ability to raise the vital funds it needs hit hard by the pandemic.

Oscar’s journey began when Katy and Daniel discovered they had fallen pregnant with their third child in 2020. After their 12-week-scan, the happy couple were delighted to announce that a baby boy would be joining his two sisters, Maeva and Emmy. But over the next eight weeks, the family’s world was turned upside down with a series of earth-shattering revelations.

It was discovered Oscar had a congenital heart defect meaning he only had half a heart, as well as several other life-threatening conditions. Katy and Daniel were forced to make decisions about their unborn baby’s future that no expectant parent would ever want to make.

“These decisions were just a complete whirlwind and absolutely destroyed us emotionally,” said mum Katy, 31, who’s studying to become a nurse.

“At that stage of my pregnancy I should have been getting very excited and organising a baby shower. But as much as I would’ve liked to have had one for Oscar, it didn’t seem like the right thing to do.”

Oscar was born in November 2020, but the severity of his condition proved too much for him and, within an hour, he’d breathed his last breath.

The Millers were supported through the devastation in the comfort of their home by Bluebell Wood’s dedicated Community Team.

“It was such a painful time, but so heartwarming and reassuring to have them on hand as soon as we arrived. Without that support there’s no way we could have brought him home.

“He stayed in the cold cot that Bluebell Wood provided and his sisters were able to meet him. We were able to have our wider family there too to support us and pay their respects.

“Throughout that time we had bereavement support, sibling support and whatever else we needed.

“It was the worst time of our lives, and without that support I don’t think we’d have been able to stay as uplifting and positive as we did for our other children.

“That’s why we’ll always support Bluebell Wood – I want Oscar’s life to make a difference to others going through what we went through.

“His life may have been short – but it mattered. Bluebell Wood gave him that.”

Madeleine Oldale, Head of Communications at Bluebell Wood, said: “It was our privilege to be there for Oscar’s family through their precious final moments together and we’d like to say a heartfelt thank you for their kind words and ongoing support.

“It costs over £5m each year to support local families going through the toughest times imaginable, and with only around 15% of this coming from Government sources, we’re reliant on our supporters in the community.

“So, no matter how big or small, every donation to Oscar’s Appeal will make a huge difference to local families who often have nowhere else to turn.”