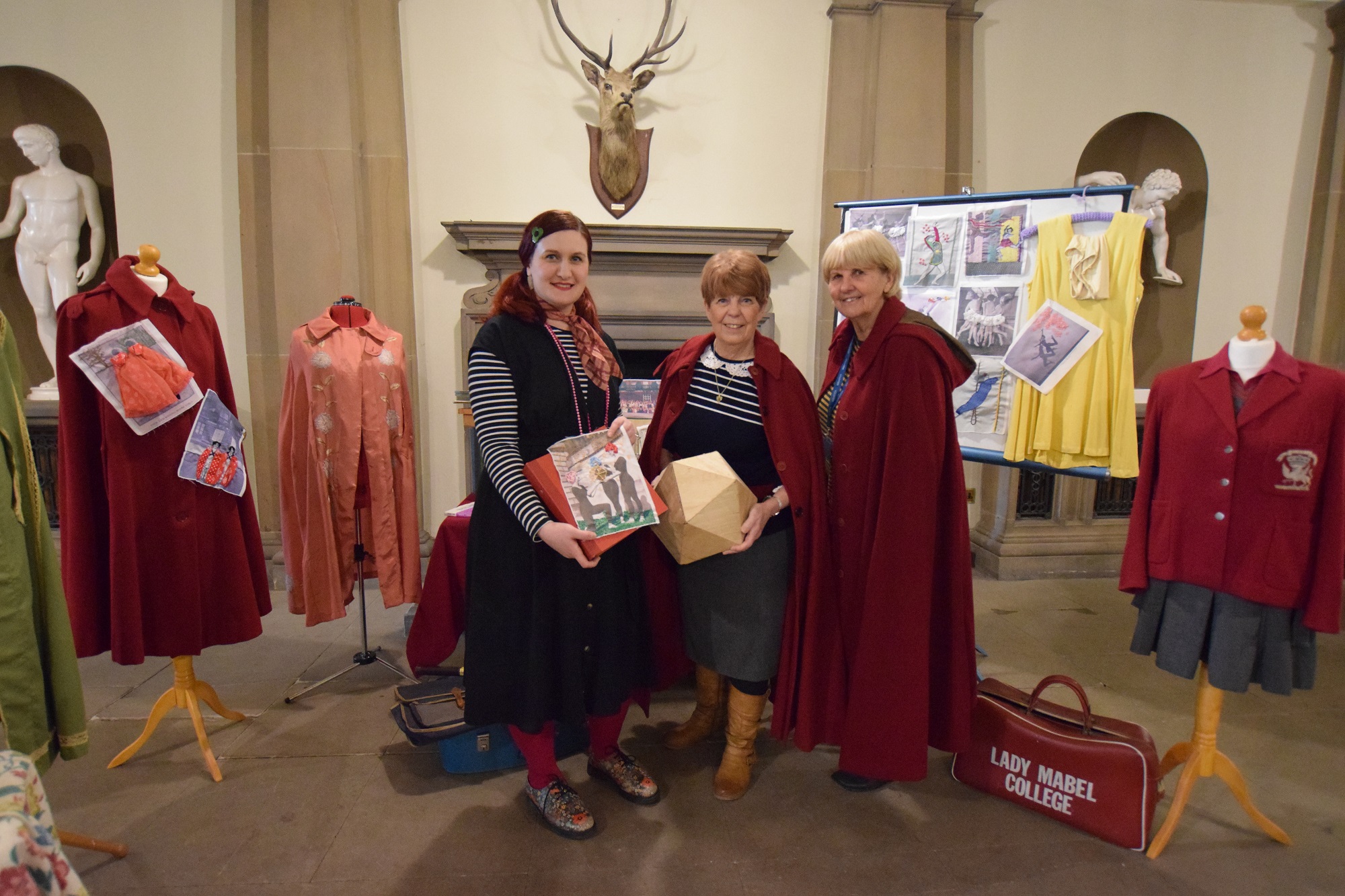 Wentworth Woodhouse is celebrating an important anniversary next week…

It’s 70 years since the Rotherham stately home opened its doors to a group of sporty young women with their hearts set on teaching careers.

Peter, the 8th Earl Fitzwilliam, had agreed a large portion of his family seat could be leased by West Riding County Council as a pioneering new college for women.

The Lady Mabel College of Physical Education began at Wentworth on January 17,1950.

It was named after the woman who came up with the idea – Peter’s aunt, Lady Mabel Smith. She had grown up in the grandeur of the ‘Big House’, but having seen how modestly estate workers’ families lived, Lady Mabel had a strong social conscience and became a Socialist politician.

She knew the house needed income, and saw an opportunity to advance the lives of women. The college enabled nearly 2,000 to take up PE careers before its closure in 1977 (it then continued until 1986 as Sheffield Polytechnic).

Students wore a cherry-red cloak as part of the uniform and made firm friendships at the Grade I listed stately pile.

The Preservation Trust, which now owns the house, is hosting a week of events to welcome former students and enable others to explore the fascinating history of the house in its college years.

Highlights of Lady Mabel Week include a display in the Pillared Hall, and a January 16 lecture on Lady Mabel Smith by house volunteer and historian Julie Banham (6- 8pm, tickets £20).

Guest of honour will be the first ever student across Wentworth’s threshold on January 17, 1950 – Sybil Wilbraham, who was 19 that very day.

Her father paid for her to have her 21st birthday party at the house and she will celebrate her 89th in familiar surroundings – the Low Drawing Room, where the luncheon is being staged, was an early student dining room.

Sybil, who lives in Macclesfield, taught in Staffordshire after leaving Wentworth in 1952 and was treasurer of the Lady Mabel College Old Students’ Association for over 60 years. She is still very fit and runs two keep-fit classes.

The lunch (11.45am-3.15pm, price £30 with speakers and presentations). Ex Lady Mabel students will be attending but the event is open to all.

Such is the fascination for Wentworth’s Lady Mabel era, monthly Lady Mabel Tours devised by former student Sue Gravil, have been so popular they are to be extended.

Sue and fellow Lady Mabel ‘Old Girls’ Jo Owen, of Royston, and Gwyn Eliott, of Doncaster, have met many former students while leading the tours, which launched in September.

“We’ve also met people who came for PE lessons here as children and visitors with no Lady Mabel link, but a huge fascination for the story,” said Sue, 70,  a student from 1967-70 who went on to teach PE in Lincolnshire, where she still lives.

“I have so many happy memories of the wonderful friends I made. But it’s not just the camaraderie which lures us back; it’s our empathy for a wonderful building which was a place of calm and opportunities we didn’t know existed for ordinary folk like us,” said Sue.

There is yet more to celebrate for her fellow classmates. On May 16 the OSA, which was formed in 1952 and has 250 members around the world, will be staging its first annual meeting at the house in 30 years, having been invited back by the Trust.