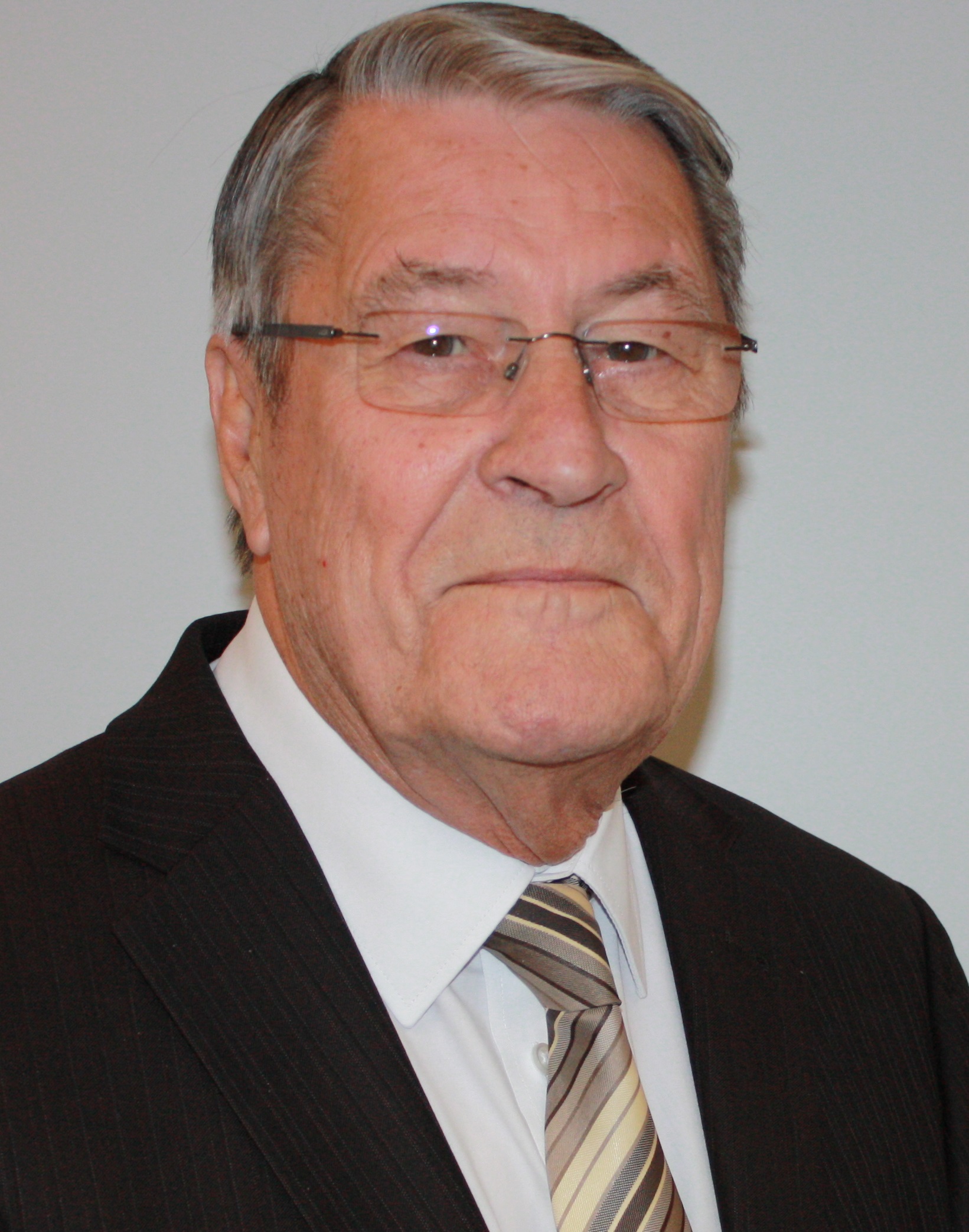 On the advice of the Honours Committee, the Prime Minister recommended, and the Queen approved, that Mr Terence J Lowe be awarded the British Empire Medal (BEM) for outstanding service in the electrical engineering industry.

Ted Lowe has spent over 65 years in the electrical engineering industry with over 45 of those at senior management level. Having spent 35 years working with large multi-disciplined organisations, in 1994 he established the Lowe Group of Companies which grew over a period of some 14 years to employ 230 people with a turnover of approximately £20m.

The Lowe Group was a widely diverse organisation encompassing some 11 companies which could operate jointly or severally. Over time this structure was rationalised to become recognised as a brand leader in their theatre of operations.

In year 2000 Ted was conferred with the National Contractor of the Year Award and more recently, was presented with the prestigious 2019 Lifetime Achievement award from the Barnsley & Rotherham Chamber of Commerce.

Upon receiving notification of the honour Ted said;
“It has given me great satisfaction to give back to the industry that supported me all my working life by helping to train the next generation of electricians and engineers as well as significantly raising standards in the electrical industry”
Ted is currently Executive Chairman of the highly successful, Rotherham based company Electrical Safety (UK) Ltd (ESUK). ESUK are the UK’s foremost authority on Arc Flash Technology and Electrical Safety Management and operates throughout the UK, Mainland Europe and the Middle East.