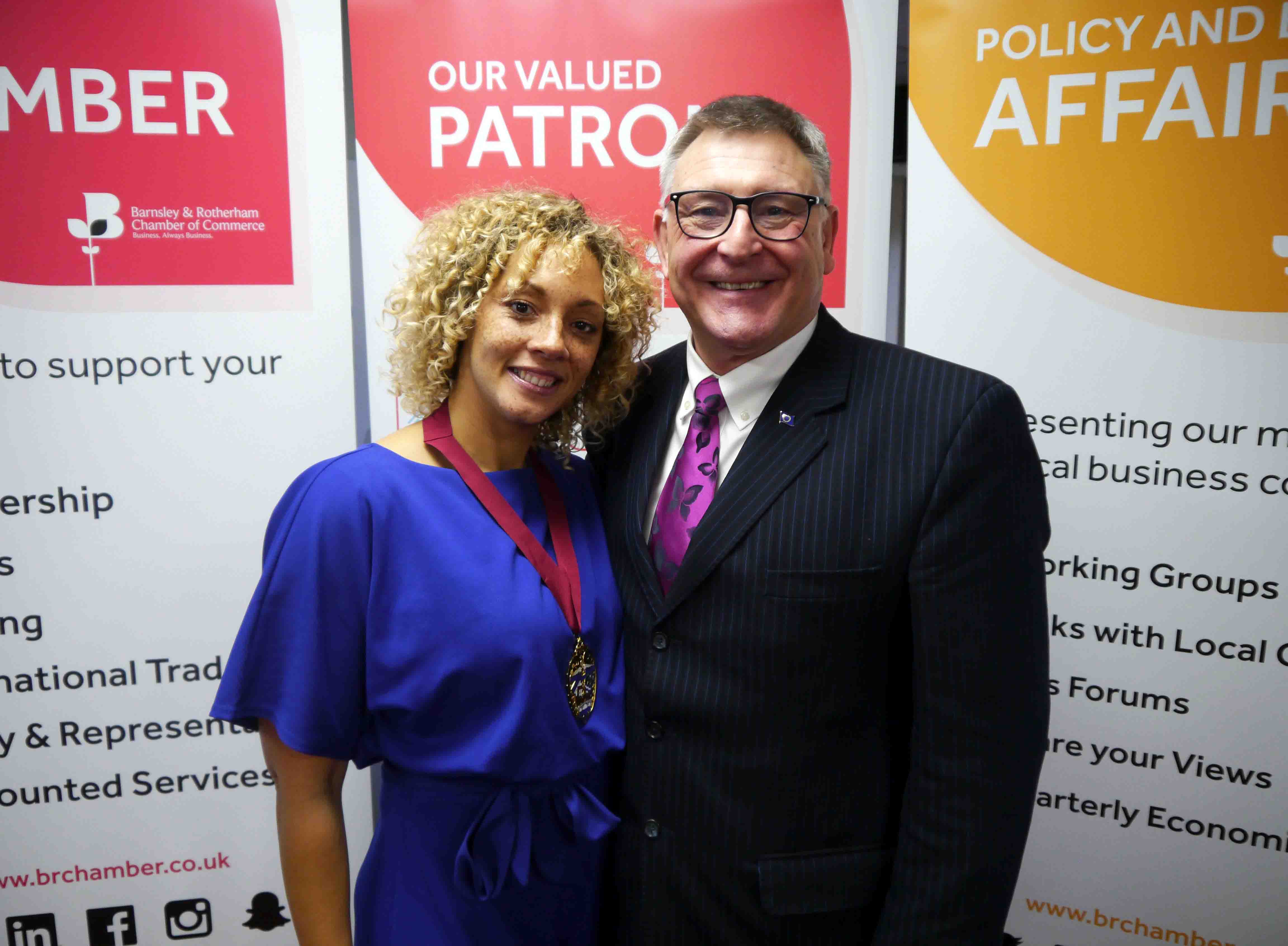 The Chamber are delighted to confirm Joada Allen of Visualised it Video Production as their newly appointed President for a two-year term. 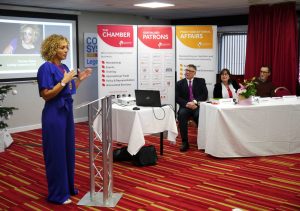 Commenting on the new appointment Joada said: “I’m really looking forward to representing businesses in both our towns, I’m hoping to develop the skills agenda further and can’t wait to get started.”

Andrew Denniff, Chief Executive of the Chamber said: “I am absolutely delighted that Joada has taken on the presidency. All our Board members have committed to give her their full support and I look forward on a personal level to working with her over the next two years to continue the positive progress that we have made at our Chamber of Commerce”.

Joada is an outgoing businesswoman and mother, born and raised in Rotherham and very proud to run a business in Barnsley. She is the Director of Visualised it Video Production and Vice Chair of the More and Better Jobs Taskforce, her work is based on improving skills and opportunities for people in both towns. A regular speaker in schools, provider of work experience and supporter of small businesses, she uses her experience as a teacher, Video Producer and entrepreneur to help develop a higher functioning inclusive economy for Barnsley and Rotherham.

Visualised it Video Production became a member of the Chamber in 2014 and since that time Joada has been involved in the Chamber’s Representation Council and became a non-executive director in November 2017.

Retiring President, Lisa Pogson was presented with her Past President’s badge of office for her three-year term, whilst Matt Travis of Enzygo will join Matthew Stephens of Quest Property as a Vice President. New appointments to the Board include Ben McFeely of MKB Solicitors LLP and Clive Watkinson of JC Snell.

The appointments were made during the 13th Annual General Meeting which took place on Thursday, 21st November at Barnsley Football Club.