The Master Cutler is right on track 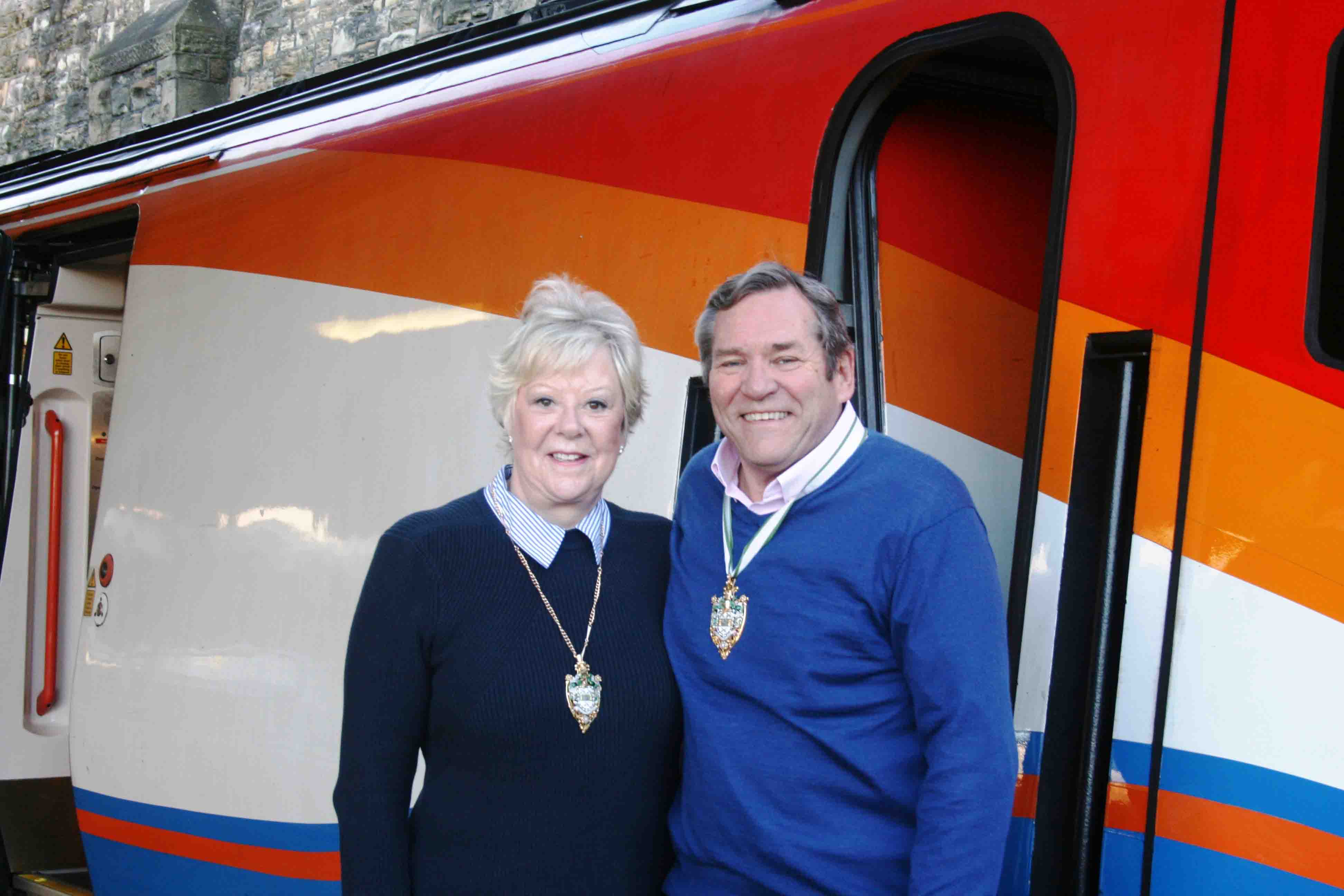 The Master Cutler is right on track

The Master Cutler, Ken Cooke, recently fulfilled a childhood ambition – riding in the cab of a train.

This was not any train but the Master Cutler which runs from Sheffield to London St Pancras every morning at 7.29am.

“Who doesn’t want to drive a train,” he said. “I have told everyone about this. It is such a treat. I have two daughters and when they were young I bought them a train set but, as my wife said, it was really for me. I just love trains and am thrilled at this opportunity to travel to London in the cab of the Master Cutler, no less.”

Although he wasn’t allowed to actually drive the train, he and the Mistress Cutler were allowed to sit with the driver all the way to London on a journey which at times topped 125mph.

The original train bearing the carried the Master Cutler nameplate first ran in 1947. Nowadays it is a designated East Midland service with ‘Master Cutler’ displayed on the platform information board.

The crescent-shaped Master Cutler head board, presented to the Company by British Railways (Eastern Region) and Firth Vickers Stainless Steels, in April 1959, is now on display in the Cutlers’ Hall.