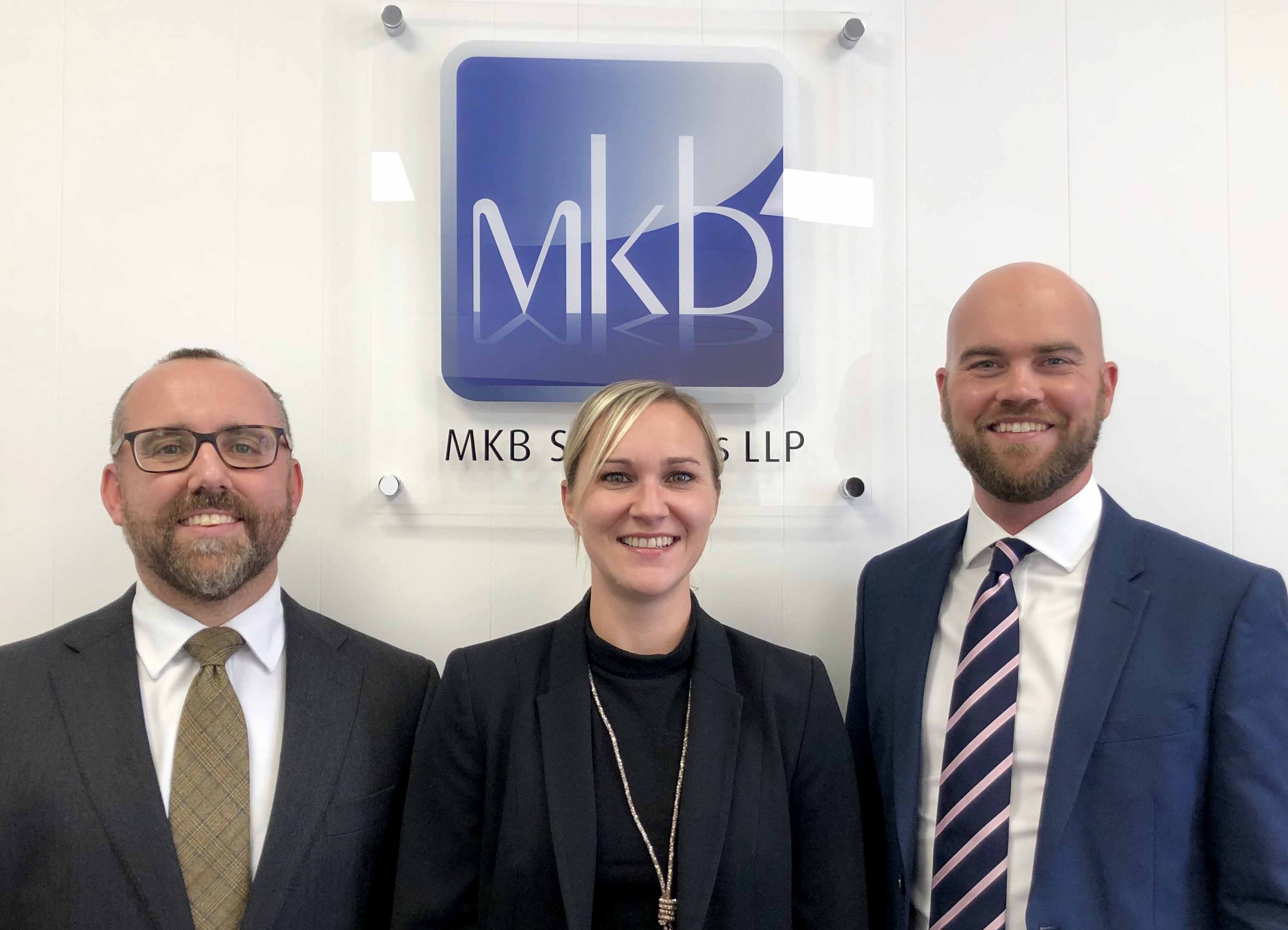 MKB are hoping to repeat recent success at these awards which recognise outstanding legal talent across the Yorkshire region. As well as winning the Small Firm of the Year prize in 2016, Managing Partner at the time, David Wright, won the top award, Yorkshire Lawyer of the Year, in 2014. MKB also saw Senior Partner, Glyn Staves, nominated in the Rising Star category and the Private Client department as a whole were nominated for the Private Client award in 2017.

Recognising recent success since being promoted to Head of Employment at MKB, as well as his prominence in the Yorkshire legal market, Ben McFeely’s nomination as Rising Star is as a result of success he has had in the legal sector at a young age. He has now led the Employment department at MKB for 18 months with distinction, demonstrating substantial year on year growth. Ben also contributes significantly to the local community in Barnsley, through his appointment as a Trustee of leisure operator Barnsley Premier Leisure and through his regular charity work in tandem with the firm.

Joanna Longfellow has been recognised for the quality of her legal work in the Private Client department at MKB, and her contribution to the Barnsley community. Joanna is particularly noted for her specialism in assisting elderly clients, and is the only Solicitor within a 5 miles radius of Barnsley town centre that is a full accredited member of the Solicitors for the Elderly organisation. Joanna is also a Dementia Friends champion and has trained over 200 Dementia Friends who now have a better understanding and awareness of dementia.

Steven Dawson, Senior Partner, commented, “It is fantastic for the firm to be nominated in three categories at this Yorkshire Legal Awards, it is a notable achievement in itself given the widespread entries from law firms across Yorkshire. It is often difficult to promote and celebrate the success of law firms outside of the cities, but this has given us a platform to demonstrate the talent and dedication our team possess. I wish to say a personal thank you to the MKB team; they work tirelessly on a daily basis to provide the level of client service that has come to be expected here.”

Ben McFeely commented, “I was delighted to hear of my personal nomination, but this does in fact recognise the efforts of all my team in the Employment department who have contributed to our recent success. I am also grateful for the opportunities presented to me at a young age in this profession which has allowed me to form the team I now lead.”

Joanna Longfellow added, “I was extremely pleased to receive my nomination for the Private Client award. I work in a fantastic team and all of our efforts have led to this nomination. I’m really pleased my work for the elderly has been recognised and I will continue to serve my clients with the upmost dedication. It is extremely exciting that a Barnsley firm has been nominated for three awards.”