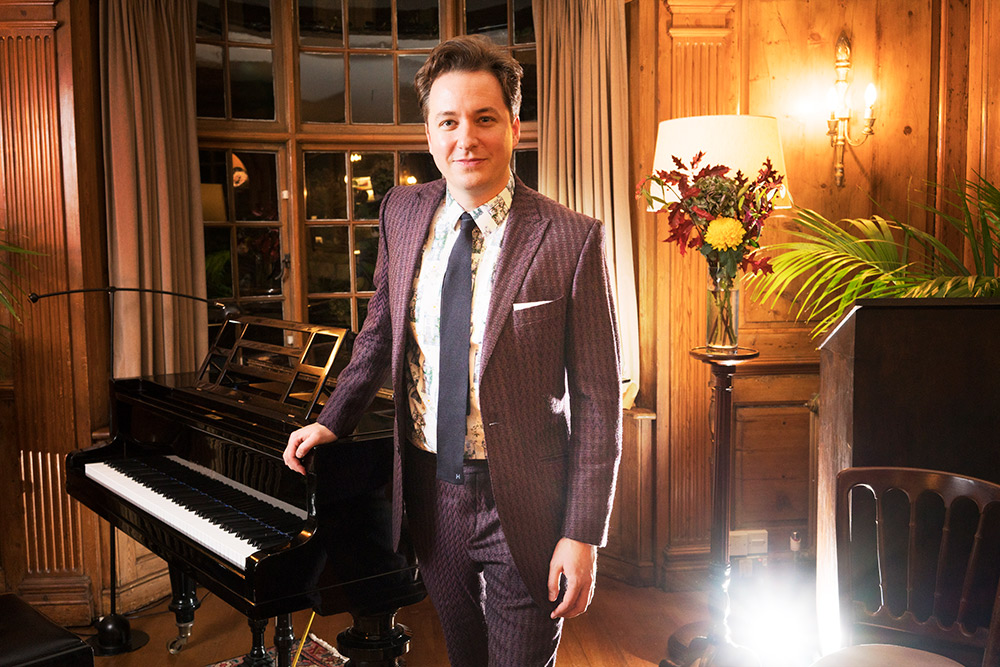 Songs hip with Georgian nobility back in Wentworth Woodhouse’s 18th century heyday will be soaring through the state rooms once again on September 21. 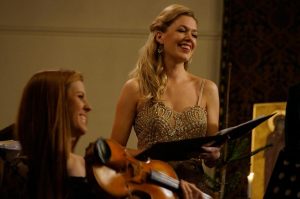 A Night of Georgian Opera will be transporting the audience back in time with performances by international opera stars Oliver Gerrish and soprano Alexandra Kennedy.

Oliver is a renowned British countertenor and impresario and also an architectural historian, who loves to bring his two passions together.

By staging grand opera in historic buildings, Oliver has helped to raise funds and awareness for buildings in distress, including Wentworth Woodhouse.

“Opera came over from Italy in the 1700s and would have been heard by Georgian high society in opera houses, halls and their great houses. Wentworth Woodhouse would have been filled with music,” said Oliver.

“The Marquis of Rockingham and his family would have been familiar with much of the music we will perform. They may have heard it in England or on their journeys abroad.

”The concert will feature 18th century operatic music including works by Handel, Mozart and Monteverdi, and also sacred music. “The major piece we will sing is Pergolesi’s Stabat Mater (A Hymn to Mary), which was this remarkable composer’s masterpiece before his death at just 26,” added Oliver, who has performed with leading conductors and accompanists across the world.

The concert runs from 5.30-8.15pm and tickets are £25 with canapés and wine. A three-course dinner with wine following the concert is also available for an additional £45. Go to www.wentworthwoodhouse.org.uk/events or call 01226 351161.