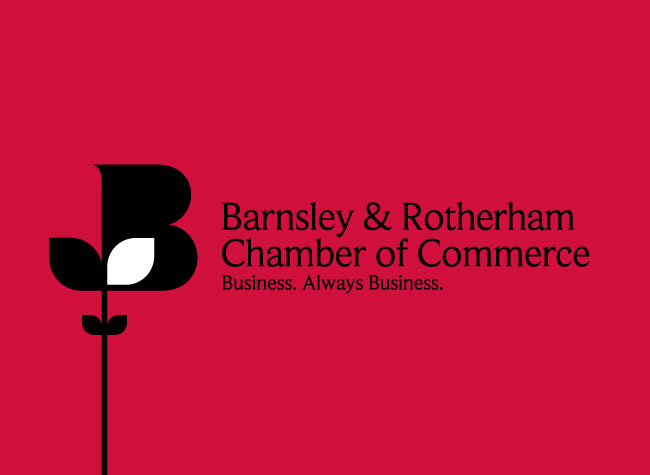 Responding to the publication of the Integrated Rail Plan (IRP) today, the leaders of South Yorkshire’s Chambers of Commerce said in a joint statement:

There are some positives to draw from today’s statement by government. The news that Midland Mainline electrification to South Yorkshire is now going ahead is welcome and overdue. The electrification of the Transpennine route is also positive for our region.

But overall, this package represents a massive scaling back of promised investments in the north worth billions. Cancelling high-speed lines and trumpeting upgrades won’t give us the 21st century rail network we need and were promised. Repeatedly. Businesses know this is ‘watering down’, not ‘levelling up’. They know it means lost potential for jobs and investment in supply chains and communities.

In the eyes of business this confirms a pattern of treatment by the UK government in the way it works with northern communities. It makes promises, doubles down on them, then breaks them. It then presents these broken promises as generous gifts we should be grateful for.

Today should be a wake-up call to community, political and business leaders across South Yorkshire: we need to fight harder and more united than ever before to secure our economic future. Chambers stand ready to campaign with others to realise the full ambition of HS2 and Northern Powerhouse Rail.

The CEOs of South Yorkshire Chambers of Commerce said:

“If the Prime Minister and his Cabinet are to act with integrity and fulfil on their promise of levelling up the country then this ‘government by U-turn’ must simply stop. Failing to do so will undermine business and investor confidence and risk fundamentally damaging the long-term economic strategies of towns and cities that are plotting routes out of the pandemic to economic recovery.

“We recognise that HS2 would not have created enhanced connectivity for every part of South Yorkshire and also that some of our communities were contending with the threat of significant blight – issues that should have been dealt with more appropriately and compassionately than they were by HS2 Ltd. However, HS2 was always about more than connectivity; it was about increased capacity, getting trucks off the roads, opening up supply chain opportunities for the rail sector and many other industries, developing careers and highly skilled job opportunities, enabling other aspects of our regional rail strategy, putting Yorkshire on the map for inward investment, and much more. Unfortunately, all of these deliverables have been jeopardised by government’s decision today to invest less in the North. Our business communities deserve better than this.”

”We need positive and real, committed investment in our rail infrastructure. This includes upgrading to mainline status of our stations in both Barnsley and Rotherham, enhanced and expanded Tram/Train networks across the region to serve the Dearne Valley, the region’s airport at Doncaster, linking into a viable passenger service to Stocksbridge and funding for the major improvements needed to Trans-Pennine connectivity also need to be addressed.

”Instead, we have a government treating the north with total disdain, broken promises being revisited and presented as generous gifts we should be grateful for, totally undermining investor confidence in our towns and regions.”

“The proposed improvements to journey times between London and South Yorkshire are welcome but we most hold the government’s feet to the flames and ensure those infrastructure improvements are delivered. More generally, the details contained in the government’s announcement need further examination. The devil is in the detail and unfortunately there is growing evidence that businesses cannot rely on ministerial statements for the true facts.”

“In South Yorkshire we must use this moment to draw a line in the sand. Let us gather together a coalition across the political spectrum and including business and community voices to keep making the case that levelling up will fail if decisions like this keep being made. There is a reason many of our communities are some of the most deprived in the country. It is because this government and previous governments fail repeatedly to put their money where their mouth is or give local politicians real power and real accountability to invest in the economy. Today’s announcement is not only a failure to invest seriously in our rail network. It is also another sign that you cannot level up a country where every decision is made in the capital.”