Tax Savings for Companies in the Creative Sector 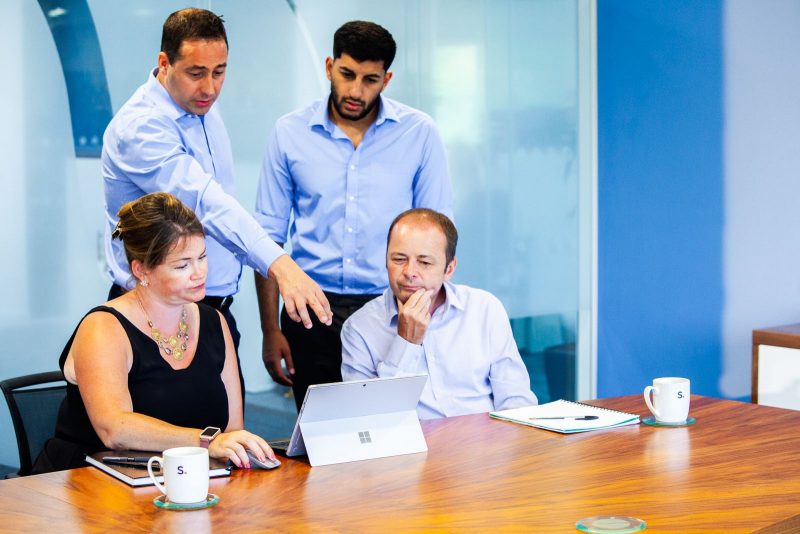 Tax Savings for Companies in the Creative Sector

There is a suite of eight tax reliefs which provide financial incentives to a broad range of creative companies, allowing them to benefit from reduced corporate tax rates and in some cases obtain cash payments from HMRC.

Tax relief is available under the following schemes:

The aim of these reliefs is to increase investment in the UK’s creative sector and the latest figures from HMRC show that £1.1bn was claimed by creative companies in the 18/19 year, a 22% increase on the previous year, with programmes such as Killing Eve and The Crown benefiting. However, it is widely believed that many potential claimants are missing out on valuable savings.

The reliefs all operate in broadly similar but slightly different ways. They each have two elements:

With the exception of Theatre, Orchestra and Exhibitions Tax Relief, all the reliefs have a ‘cultural test’ – to qualify the production must be certified as a ‘British film’, ‘British programme’ or ‘British Video Game’, which is administered by the British Film Institute. The cultural tests are all slightly different and some include elements that cover the EEA rather than just the UK. For example, for a video game to be certified as British by the British Film Institute for VGTR, there is a points system covering a range of cultural attributes, including European locations, characters, English language, demonstrating British culture, production activity in the UK and key personnel resident in the EEA.

There is also a requirement for each relief that a minimum amount of core expenditure (10% or 25%) is incurred in the UK or EEA.

Of these eight reliefs, the one which we’ve found most relevant to companies within our region is the VGTR. Looking at this in slightly more detail, a company qualifies for VGTR if:

If the company qualifies it is entitled to

A company cannot claim both Video Games Tax Relief and R&D tax relief under the SME scheme as both are Notified State Aid tax relief and therefore companies eligible for both schemes should undertake a review as to which is the most beneficial.

Shorts’ Radius team help companies in the creative sector access the Creative Industry Tax Reliefs. If you believe that your business is eligible to claim, and would like to learn more, contact a member of the team on 0114 2671617 or visit shorts.uk.com/radius