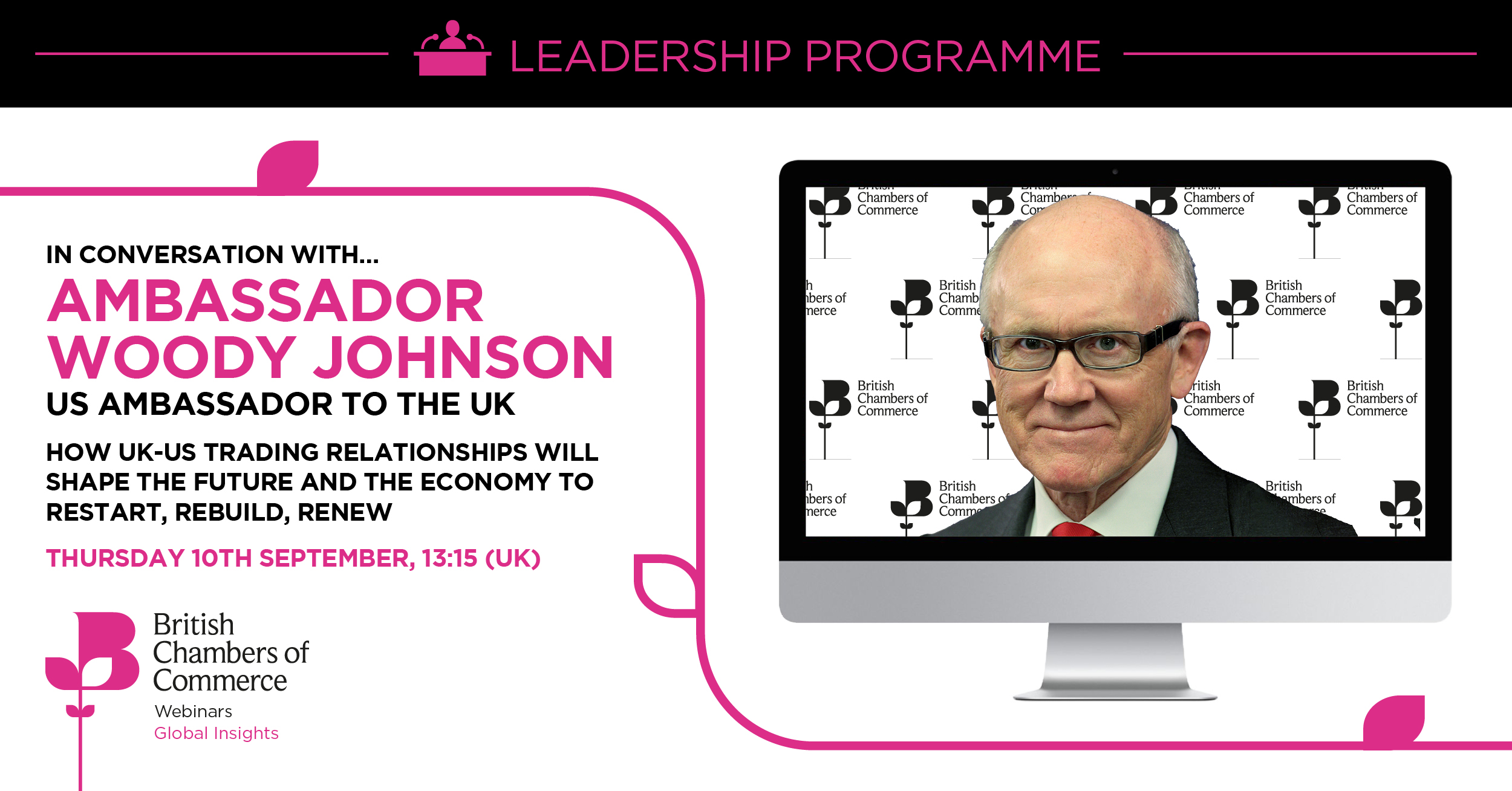 Ambassador Johnson has served on the President’s Export Council, the President’s Commission on White House Fellows and he is also a member of the Council on Foreign Relations.