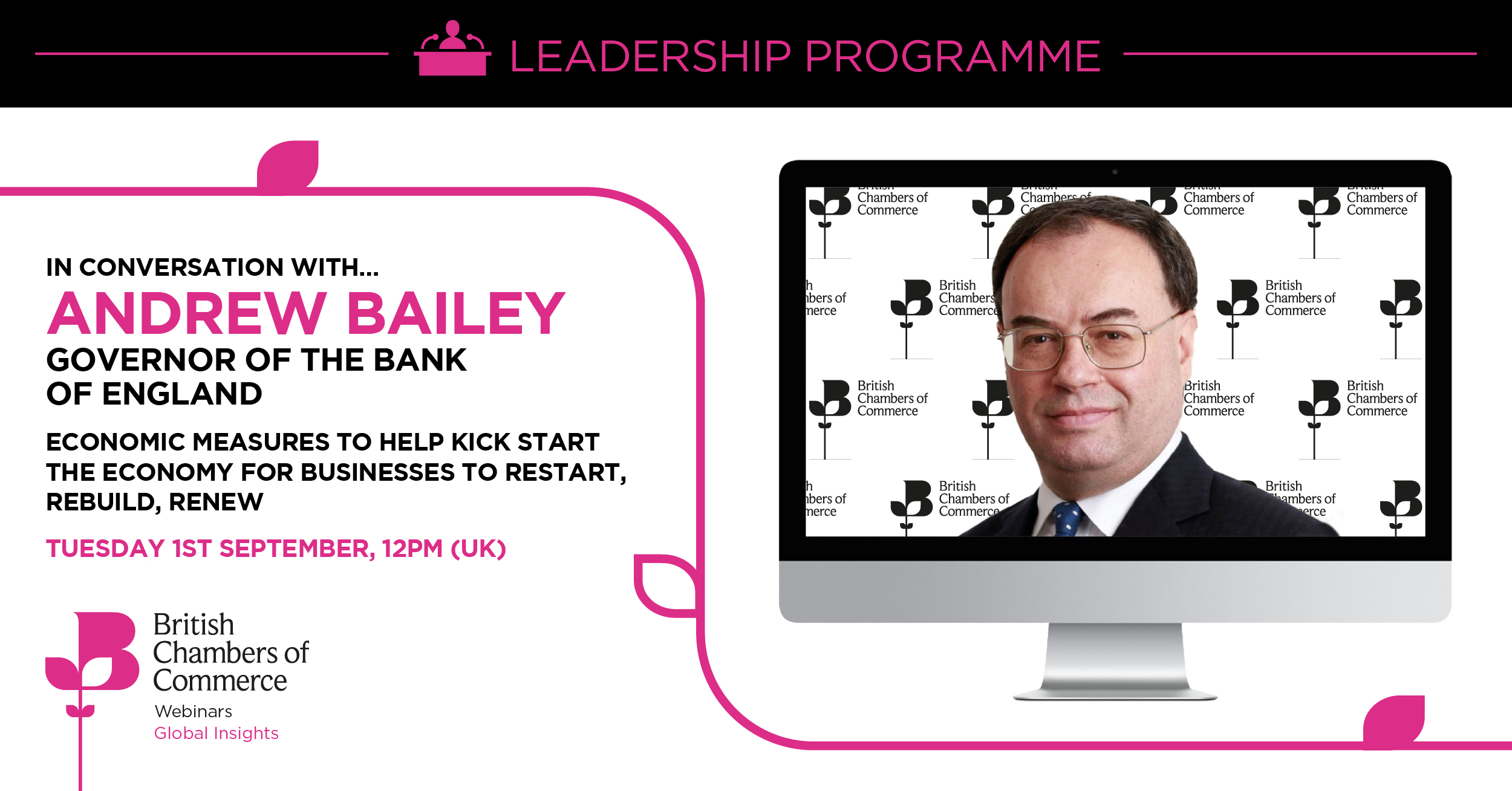 Andrew Bailey – Governor of the Bank of England

While retaining his role as Executive Director of the Bank, Andrew joined the Financial Services Authority in April 2011 as Deputy Head of the Prudential Business Unit and Director of UK Banks and Building Societies.

Andrew worked at the Bank in a number of areas, most recently as Executive Director for Banking Services and Chief Cashier, as well as Head of the Bank’s Special Resolution Unit (SRU). Previous roles include Governor’s Private Secretary, and Head of the International Economic Analysis Division in Monetary Analysis.

We use cookies on our website to give you the most relevant experience by remembering your preferences and repeat visits. By clicking “Accept All”, you consent to the use of ALL the cookies. However, you may visit "Cookie Settings" to provide a controlled consent.
Cookie SettingsAccept All
Manage consent