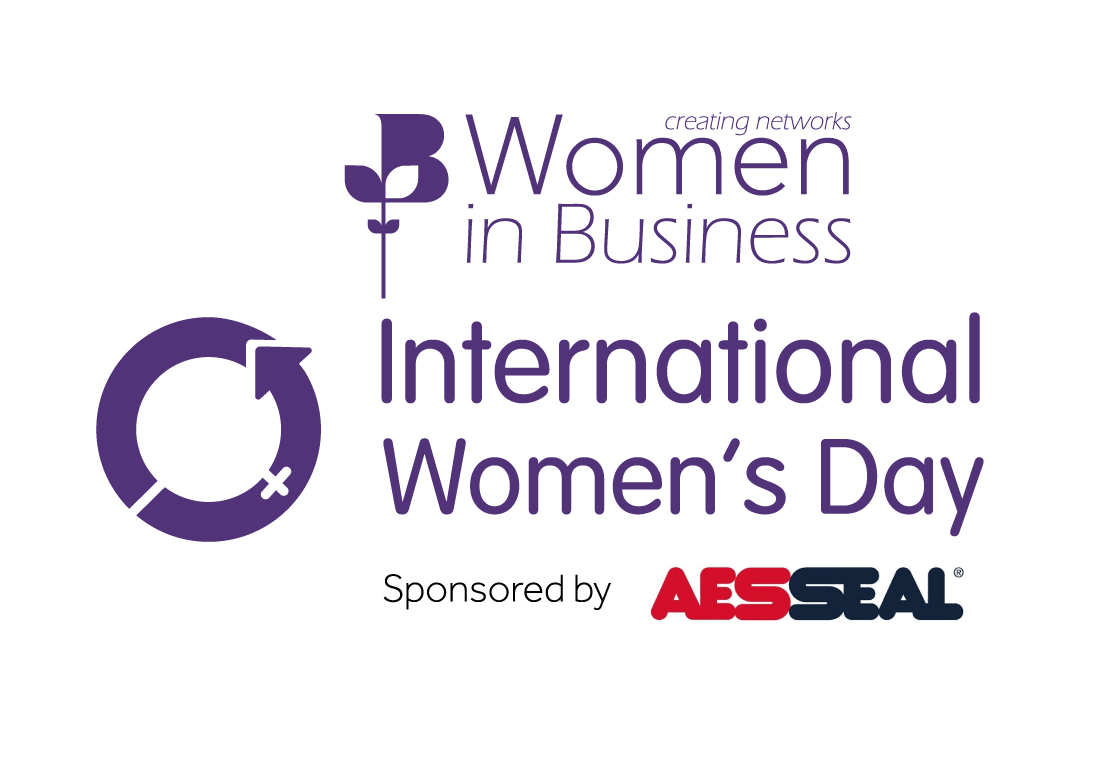 Through our investment in innovative new sealing solutions we enable our customers in a wide range of industries to meet the complex needs of society both now and in the future.

International Women’s Day is a global day celebrating the social, economic, cultural and political achievements of women. The day also marks a call to action for accelerating gender parity. Significant activity is witnessed worldwide as groups come together to celebrate women’s achievements or rally for women’s equality.

Marked annually on March 8th, International Women’s Day (IWD) is one of the most important days of the year to: 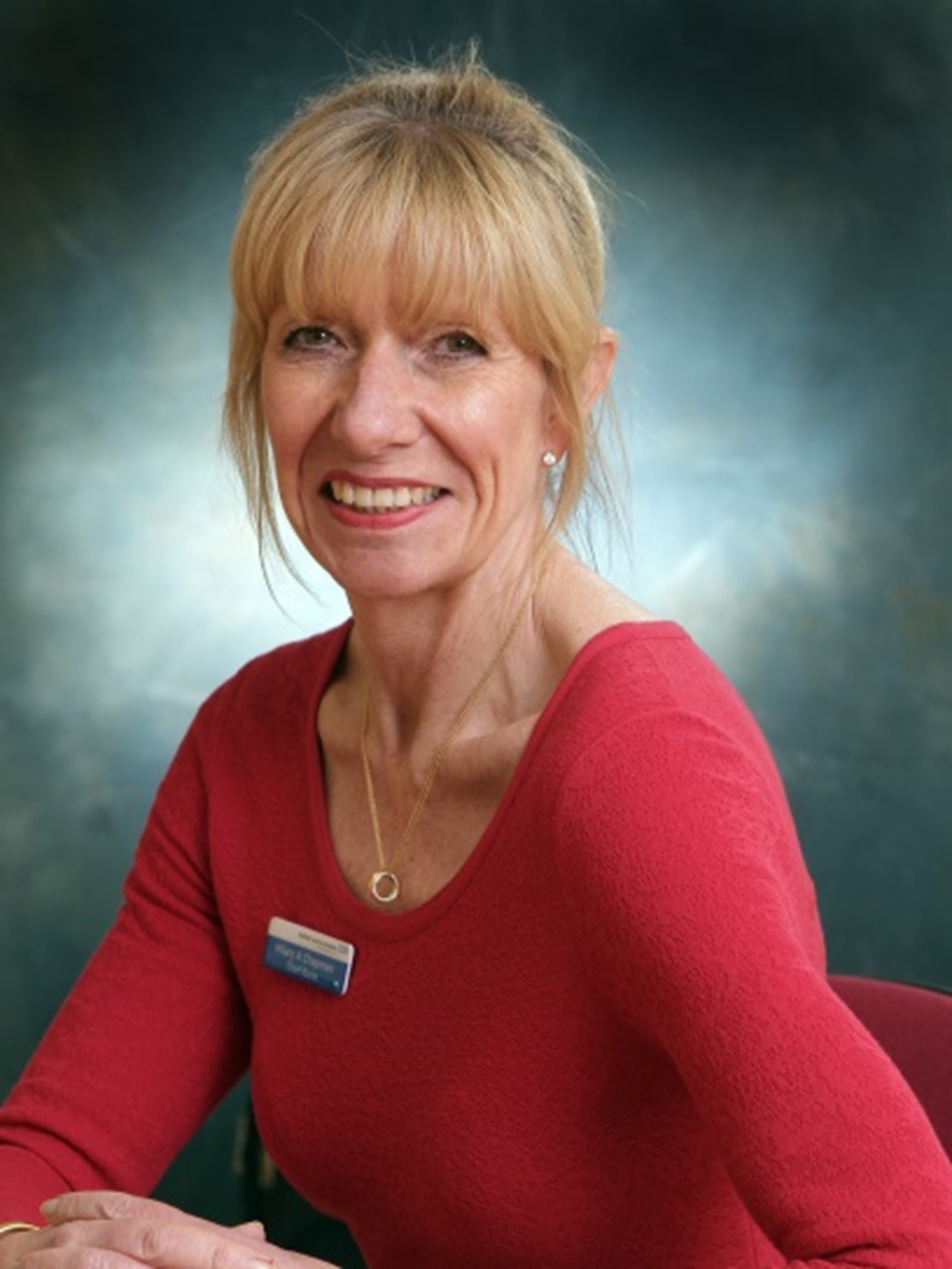 Dame Hilary has spent her entire career in nursing. She began and ended her main NHS career in Sheffield, retiring three years ago as Chief Nurse at Sheffield Teaching Hospitals NHS Foundation Trust; she now works as an independent professional consultant.

She co-led the development of the Safer Nursing Care Tool, which is now used widely in hospitals across the UK.

She became a Deputy Lieutenant in 2016.

Dame Hilary lives near Barnsley with her husband Neil.

Pam has been working with stained glass for over 15 years. She started by attending a ‘workshop’ at a local college in Sheffield and caught ‘the bug’.

In the last couple of years she has displayed her work at Countryfile Live at Blenheim palace as well as The British Craft Trade Fair at Harrogate Showground.

She has also undertaken charity work with Barnsley Hospice as well as raising money for the Royal British Legion, through the sale of her glass poppy brooches. Recently Pam has started working with the National Trust, which has involved designing and selling a stained glass star which is unique to the Nostell Priory property.

Pam studied art at school and was to go on to Degree level. Sadly she was unable to follow her dream but has found that her ‘creative style’ has appeared in other ways, namely through her eye for design and work with glass.

The Long Gallery and Marble Salon are located on the first floor and due to the age and nature of the house, Wentworth Woodhouse  are unable to provide wheelchair access.

Selection of cakes and fruit platter

Tea/coffee and welcome drink of prosecco or elderflower

We use cookies on our website to give you the most relevant experience by remembering your preferences and repeat visits. By clicking “Accept All”, you consent to the use of ALL the cookies. However, you may visit "Cookie Settings" to provide a controlled consent.
Cookie SettingsAccept All
Manage consent